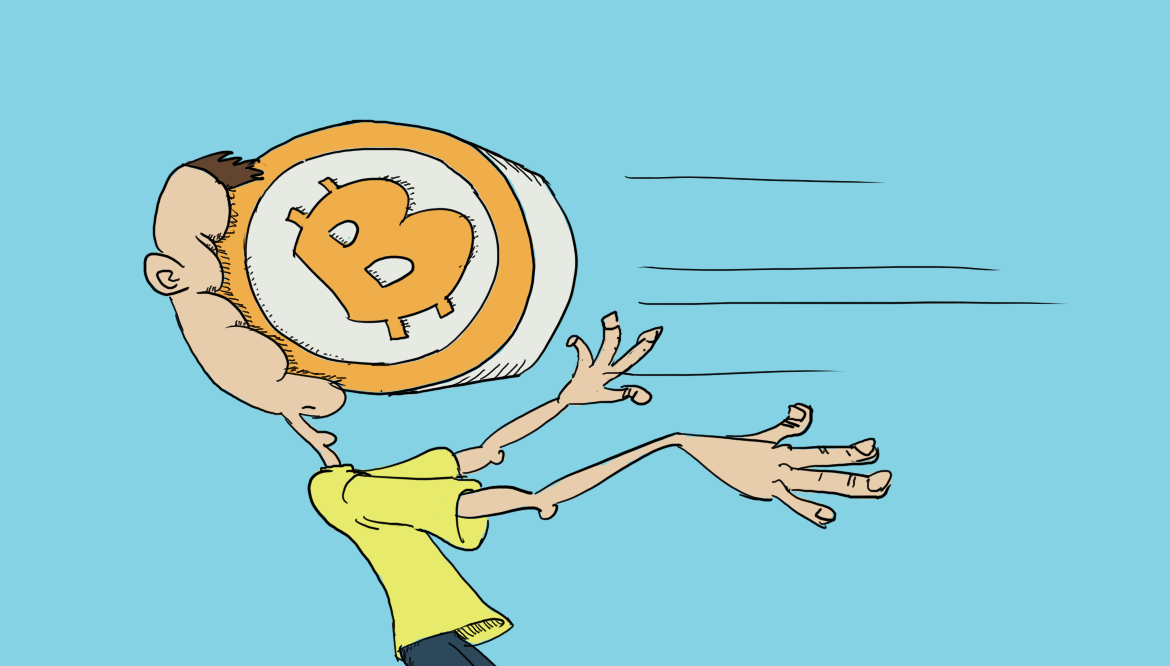 This article is about the possibility of Bitcoin-induced currency demonetization, or hyperbitcoinization, which is what would happen to any hapless currency that stands in Bitcoin's path of total world domination. If this happens, the currency will rapidly lose value as Bitcoin supplants it. What would such an event be like and how can it be understood economically?

Demonetization refers to a process by which people cease to use a good as a currency, and hyperinflation is a kind of demonetization when the government inflates the currency at an accelerating pace. Hyperbitcoinization is a different kind, though it will appear (superficially) similar. In both kinds events, prices in the doomed currency will skyrocket until it is no longer a currency at all.

There are two essential differences between hyperinflation and hyperbitcoinization. The first is that a currency hyperinflates with restricted competition from other currencies, whereas hyperbitcoinization happens because of competition with Bitcoin. This is because capital controls are much more effective on other fiat currencies than on Bitcoin, so it is easy for Bitcoin to cross borders and compete with anything.

The second is that in a hyperinflation, the government expands the money supply to outpace people's inflation expectations. Demonetization occurs as a result of their destructive interaction. Whereas a hyperbitcoinization event need not be accompanied by any change in the supply of either currency.

As the government forms a habit of inflating the money supply, its people form a habit of anticipating rising prices. This prevents the government from gaining as much each time it inflates. Thus, to get the same kick, the government must inflate more. The money loses value once people anticipate such heavy inflation that they can't spend it fast enough and it no longer functions as a currency.

Hyperinflation is an entrepreneurial act on the part of government, in the sense that it involves a continually changing intervention that prevents an equilibrium from forming. The government must continually alter its own behavior to stay ahead of its people's. The moment they begin to anticipate its future policy, the government must change the policy by increasing the rate of inflation.

Hyperbitcoinization is a voluntary transition from an inferior currency to a superior one, and its adoption is a series of individual acts of entrepreneurship rather than a single monopolist that games the system.

Whoops, You Just Got Bitcoin'd!

Based on these two differences, I make two predictions about a hyperbitcoinization event.

Hyperbitcoinization will probably be a confusing time for everyone, like a second adolescence. However, once it is over, no one will be able to imagine how we got by with the earlier system. 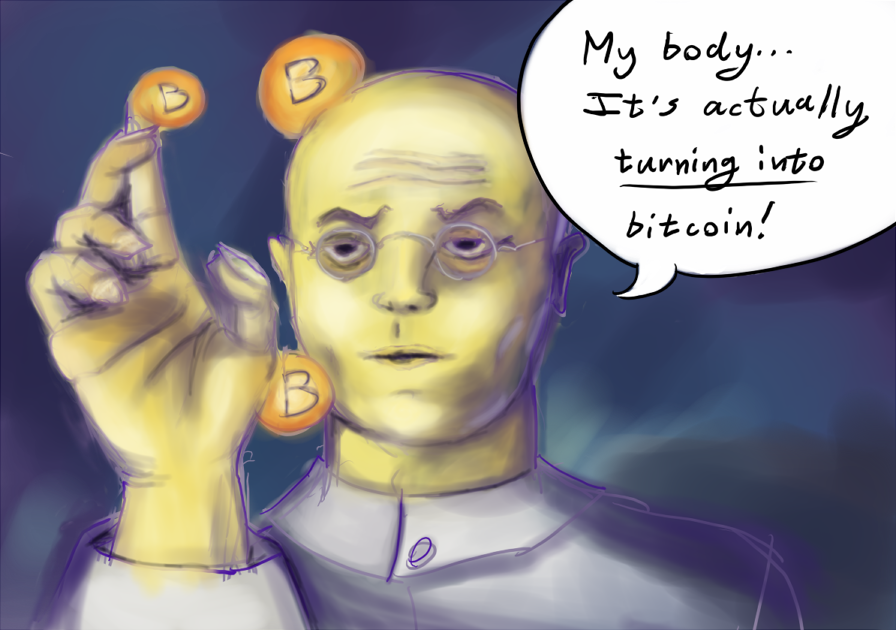 (Original artwork by the author)