Bitcoin Has No Image Problem 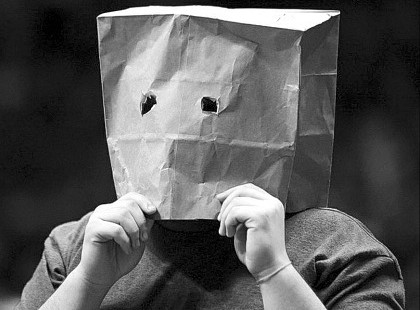 Why Doesn’t Bitcoin’s Success Speak For Itself?

In this article, I will show why the above paragraph is totally misguided.

Bitcoin is far too useful to expect that prejudice will stand in its way. Almost everyone who has ever bought bitcoins had to overcome an initial skepticism, and this will continue to be the case right until Bitcoin takes over. To want bitcoins requires a person who can see ahead a little bit better than everyone else. The only way to convince most of them that Bitcoin is in their future is to build that future and show it to them. Those with a less entrepreneurial mindset will simply have to be in much worse financial straights without it before they will be ready to adopt.

The data on Bitcoin’s adoption rate show no evidence of an image problem. First look at this log chart of Bitcoin’s market cap. 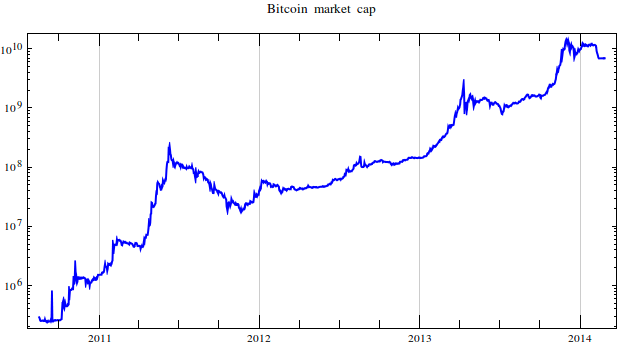 Now take a look at the number of MyWallet users over the past two years. This is also a log chart. 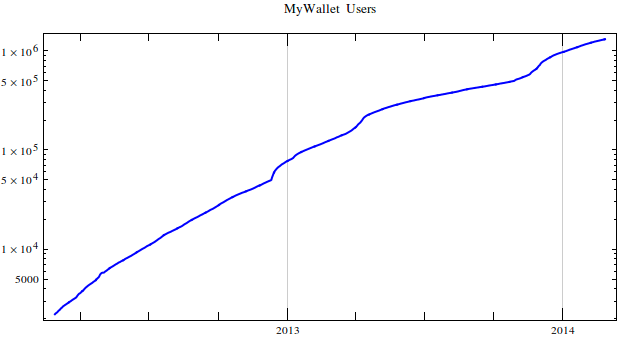 That’s an increase of like 500 times in two years. Ooo, I’m so terrified Bitcoin’s image will stop people from wanting it.

Are you kidding me? I’ve never seen anyone want anything this badly. People can’t get enough bitcoins. Every indication of Bitcoin’s adoption shows a rapid exponential growth. The idea that Bitcoin has an image problem is empirically ridiculous.

You could run an ad campaign for Bitcoin that tells people it’s the stupidest idea ever and punch people in the face when they bought in and they would still flock to Bitcoin. You know how I know that? Because that’s basically what has been happening since the beginning of the Bitcoin economy. N00bs enter the bitcoin world to find scams and sophomoric novices that give them terrible advice. They lose their investment from simple mistakes and they get raped by the markets. These are serious problems that need to be ameliorated, but the point is that people can have very bad experiences when they enter the Bitcoin world, and they still want more Bitcoin. This is how we know we don’t have to worry about Bitcoin’s image.

I think Bitcoin has a great image and that Bitcoin’s association with illicit activity should not be seen as a problem for it. I can’t think of any better way to generate interest in Bitcoin than drug-dealing, hackers, and anarchy. When was the last time you heard someone say, “Oh, Bitcoin! I’ve heard of that. That’s that new currency that’s great for remittances, right?” Never, that’s when. Drug dealing, hackers, and anarchy are great lead-ins to a conversation.

I remember the days when Bitcoin was so unknown that I was not even recognized as a dork for talking about it. In those days, nobody wanted to hear about Bitcoin, not even libertarians. If I tried to talk about it, it was like people didn’t even hear me. Now everyone wants to hear about it and I wouldn’t have it another way.

Furthermore, Bitcoin’s improvements to the illegal drug industry and to practical anarchism have been one of its greatest successes, so why shouldn’t people associate Bitcoin with drug dealers and anarchists? Not only is that honest, but it is a strong endorsement. If Bitcoin is good for illicit activity, that means it empowers people. If people think that Bitcoin can help them to evade contraband laws, to taste the forbidden fruit, to satisfy needs that society would rather have them suppress, then that is a fantastic advertisement.

Bitcoin is subversive as more than just a payment-processing technology. It is not just a cool new gadget that ordinary people can use without fearing that it will lead them unexpected new directions that test their ability to grow as a person. It has the potential to change their lives irrevocably. It has the potential to drastically change the balance of power in society. It is perfectly reasonable for people to be suspicious. People should feel a real twinge of danger when they first get bitcoins. It can usher them into realms which their society has long told them were off-limits. If we got people to believe that Bitcoin was only good for revolutionizing e-commerce, then Bitcoin would have an image problem because that would not be honest.

These “image problem” people are like if the Clampetts discovered that they were sitting on a swamp made out of crude oil and worrying that people won’t accept it because it’s too ugly and gross, so they try to convince people that it’s a pretty shiny pink and tastes like cherries. 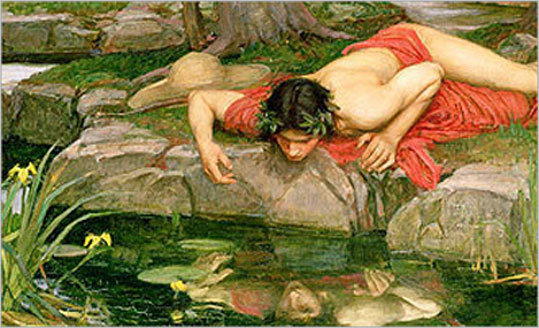 The only way to think Bitcoin has a bad image is by marketing it to the wrong people. Yes, just about everyone could benefit from Bitcoin right now, but for most people, the immediate benefit would be relatively small, and it is too much to ask them to understand both the economics and the cryptography that would be required to convince them that Bitcoin has a vastly greater potential than it has yet achieved. Instead of marketing Bitcoin to the people creative enough to see its potential, or to those who so desperately need it now that its benefits are obvious, entrepreneurs like Jeremy Allaire are attempting to market Bitcoin to the average American as a payment-processing system. This is premature because Bitcoin’s benefit as a payment system is only significant after lots of people already have it—therefore the benefit is marginal to most people. As Bitcoin improves, and particularly when it begins to weaken the fiat money system, more and more people will find it prudent to adopt it.

Bitcoin inspires suspicion among bankers and regulators. Bitcoin has a bad image with them, but that’s their problem, not Bitcoin’s problem. Those who are worried about banks boycotting Bitcoin or the government regulating it out of existence should not plan to start a Bitcoin business under such regime uncertainty. Eventually, Bitcoin will have become so widespread that it will have drastically reduced the scope of both banks and government. Then that will be a good time for payment-processing companies.

This is all a bunch of narcissism. It’s an emphasis on appearance without substance and respectability among people who don’t matter. Bankers aren’t Bitcoin owners yet, and until they are, their opinions are not important. If Jeremy Allaire thinks that Bitcoin has an image problem, he should try smuggling it into Argentina instead of marketing to Americans and bothering with American banks.

How to Improve Bitcoin’s Image

The best way to improve Bitcoin’s image is simply to improve the Bitcoin economy. With every new service, the incentives for more people to join us grows. We should feel lucky that we are in on such a wonderful secret as Bitcoin. If people mistrust and misunderstand it now, then we should be happy if it gives us a little extra time—however brief—to buy more. Every time someone figures out how great Bitcoin really is, he makes Bitcoin even more great by joining in. 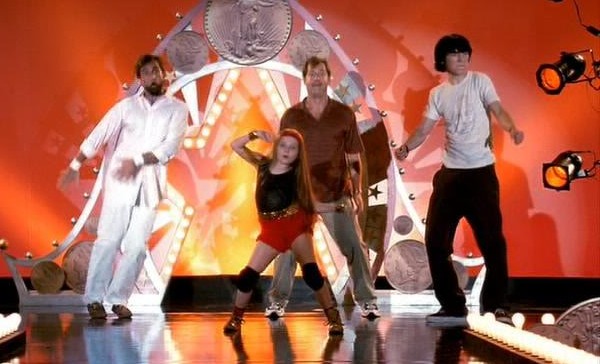 When you’re an immortal distributed system that can’t be controlled, you don’t have to care what other people think.

Bitcoin is stronger than all its enemies put together. It is so strong that its image does not matter one bit. It is the 800-pound gorilla that can sleep where it pleases. It is only through timidity, and by failing to see its own strength, that it will bow to outside forces.